The last thing you want when you are cooking dinner is an unbearable stench wafting at you from the sink. Unfortunately, this situation is not uncommon in households, since a number of common plumbing issues can lead to bad smells. The good news is that we’ve outlined most of these issues here, and some of them are even quick and simple to fix. Don’t let that smell hang around any longer — read on to discover the cause, and call the professionals at Geiler to help you fix the problem.

If you have a smelly drain pipe, you should start by checking on your p-trap situation. The p-trap is a u-shaped piece of pipe that holds water in order to block sewer gases from coming up through the drain pipe. If you’ve peeked under a sink, you’ve probably noticed the dip in the piping. It’s a simple design, and generally an effective concept, but some things can go wrong with the p-trap, causing a stinky drain.

One of the most common issues for the p-trap, and one of the most common causes of a smelly pipe, is a dry p-trap. If a sink sits long enough without being used, the water in the p-trap can evaporate allowing the smelly sewer gases to enter through the drain. This happens faster in dry climates. The fix is simple — just run some water in the drain once every few weeks and the smells should stay away.

In some cases, the p-trap issue goes beyond dryness. Most p-traps are not designed to handle the waste of multiple sinks. If a p-trap is being overloaded, it might cause issues including funky smells. 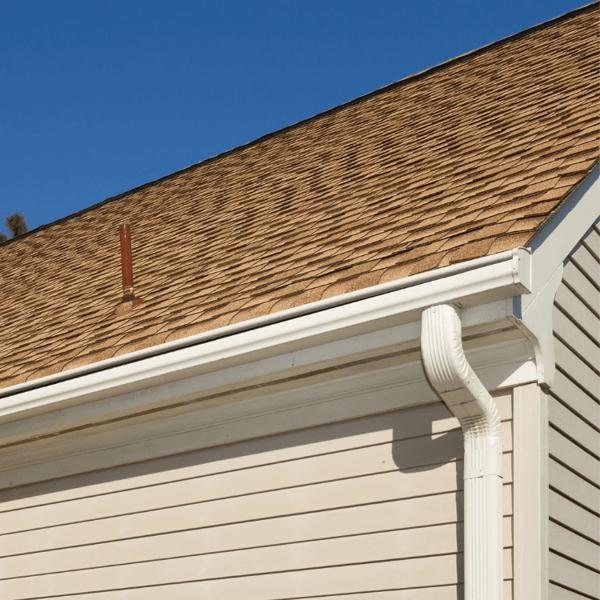 Empty p-traps don’t always happen because of evaporation. Sometimes, it’s due to poor ventilation. Plumbing systems include special ventilation pipes that are made to adjust the air pressure inside of the pipes. A vent pipe usually sticks out of the roof of a building, where it introduces fresh air into the plumbing system, and releases gases and bad smells from the pipes. In this way, a vent pipe, like the p-trap, also plays an integral part in keeping your drain pipes stench free.

Unfortunately, there are a few ways in which a vent pipe can become clogged, rendering it useless and leaving you with dysfunctional plumbing. Vent pipes tend to get clogged in the same way that gutters do, with debris like leaves, sticks, and trash, or even bird nests or small animal carcases.

When the vent pipe becomes clogged, you can usually tell by the combination of a smell and a glug sound from another drain while one empties, where improper ventilation is sucking the water out of the p-trap. It could also cause your drains to appear clogged. If any or all of these issues arise, it’s time to check the vent pipe. It’s possible to unclog the pipe on your own, but if you’re not sure about the problem, or don’t want to take the DIY route, you can count on the help of a professional from Geiler to help you fix your clogged vent pipe.

Unfortunately, the answer is not always as simple as cleaning out a clogged vent pipe. Sometimes the issue is that there was a plumbing mistake, and that there’s no vent pipe to begin with. There could also be a missing p-trap that’s not allowing for proper functionality. If you’re having trouble with smelly drainpipes, and you can’t spot a vent pipe on your roof, it’s definitely time to call in a professional to remedy the problem.

A stinky bacterium build up is the result of good old-fashioned clog. Some sinks take on a lot of action each day and see all sorts of things go down the drain, like food scraps, hairs, and dirt. When gunk like this gets stuck in the drainpipe, not only will it make your sink drain more slowly than it should, but it gives these items time to grow a smelly bacterium that leaves an unpleasant odor in the air. 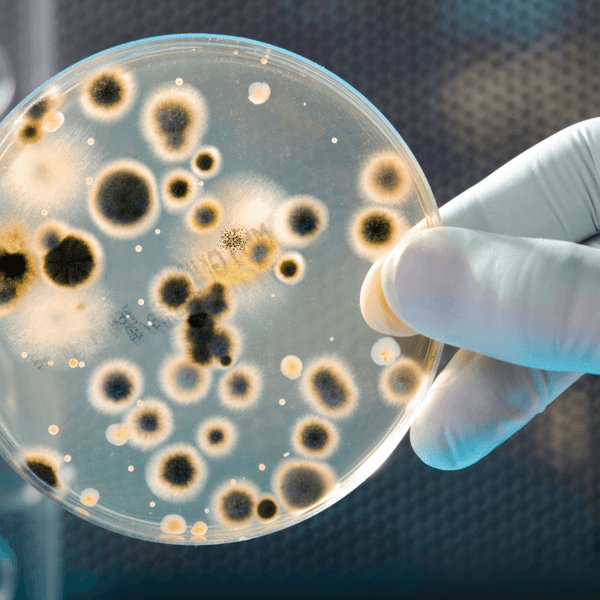 Sometimes, resolving this issue is as easy as using a drain cleaning solution, like hot water and bleach, or a store-bought option. You can also call Geiler and let us do the dirty work for you.

There are some things that just aren’t meant to go down the sink, and grease is one of them. Even though post-bacon cleanup seems so much easier when you can dump the clear, hot grease down the drain along with some running water, the results are complicated and bad for your plumbing system. The grease will congeal in your drainpipe, clog your drainage, and cause a bad smell. If this has happened to you, try putting a couple teaspoons of baking soda in the drain, along with some vinegar. Rinse with boiling water. If this doesn’t do the trick, it’s time to call Geiler.

If you’re facing a smelly drainpipe in more than one part of the house, it might indicate an issue with the sewer lines. Sewer line problems might also cause the glug sound in multiple drains. If these two things are present, it may mean that there’s damage to the main sewer line, which requires the help of a professional plumber as soon as possible. 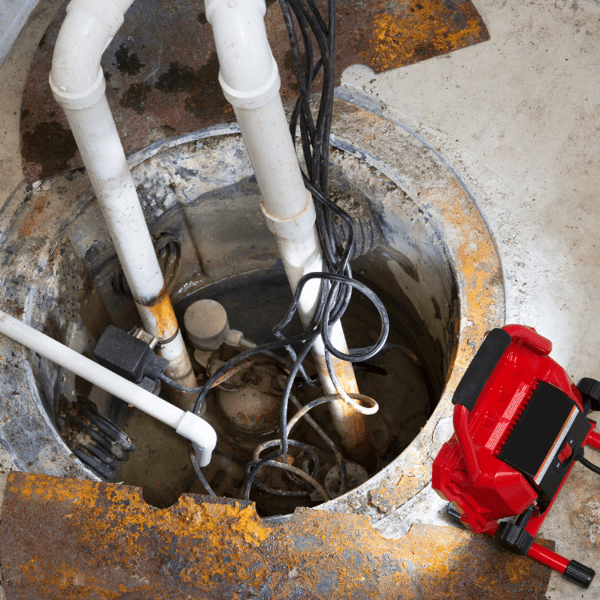 If your home is equipped with a sump pump, this could potentially be the culprit of a bad smell as well. Sometimes, a plumbing error can cause wastewater to go through the sump pump rather than through the main plumbing system, which will lead to smells from the sump. Another common problem is when homeowners connect their washing machine to run water into the sump pump. The more pipes draining into the sump pump, the more likely it is to get overwhelmed and cause a smell. Make sure your sump pump is only taking on what it needs to be.