Does heat or dry air cause nosebleeds? 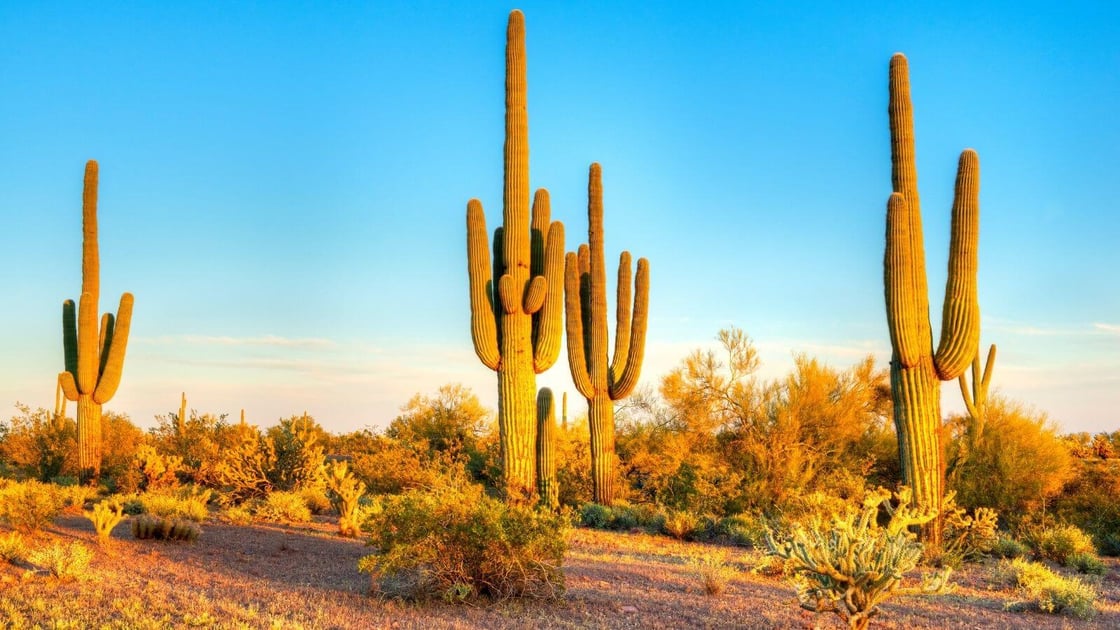 Are nosebleeds caused by heat?  They can be.

Unless there is an underlying health issue like high blood pressure, most minor nosebleeds happen when the blood vessels near the surface at the front of the nose break.  This can happen because the skin inside the nose on the septum (the part that separates the nostrils) gets dry and cracks.  Many times, this dryness is made worse by the heat source in your home which tends to dry out the air.  Lower humidity means more frequent nosebleeds for people who are prone to get them.

Other causes of the dry nasal passages that lead to nosebleeds include using an antihistamine or decongestant and frequent nose-blowing.  The sudden increase in pressure when blowing the nose can rupture the blood vessels in the septum.

The problem can be easily solved by placing a humidifier in the room or rooms where the person getting the nosebleed spends most of their time.  Usually that's in the sleeping area and in the common areas of the home.  The Geiler Company carries a full line of humidifiers for every type of home.  Another solution is to put a small amount of petroleum jelly on the septum area of the nose to keep the area moist and covered.

If nosebleeds persist after taking these measures or they become serious, it's time to see a doctor.  As mentioned above, high blood pressure can cause nosebleeds, as can bleeding or clotting disorders.

If you do get a nosebleed, get something like a cloth or tissue to block the blood from leaving the nose, sit up or stand and lean your head forward.  Pinch your nostrils together at the top of your nose and hold them closed for ten minutes.  The pressure will stop the bleeding, so resist the temptation to stop pinching your nostrils too soon to see if the bleeding has stopped.  If the bleeding won't stop, seek medical attention.

After you've stopped the nosebleed, don't strain yourself (which raises blood pressure) and try not to blow your nose for 24 hours.