What is the best water heater for residential use? 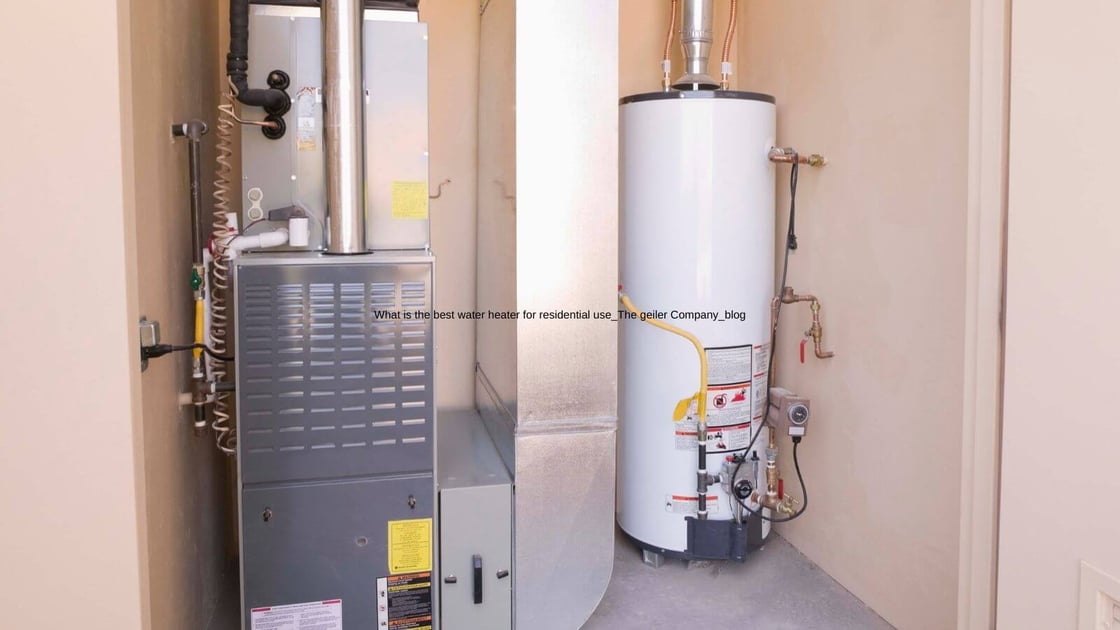 What is the best type of water heater for residential use?  It's an important question. The U.S. Department of Energy says that heating water is the second highest energy expense in the home, accounting for about 15 percent of an energy bill.

A solar water heating system can cost up to $10,000 to install and still requires some electricity to power a backup system in case of extended cloudy days.  The systems can last about 30 years and the cost can be made up slowly over the life of the system, but it requires that a homeowner stay in the home for decades before realizing any savings.

A tankless or point of use system requires a small electric water heater placed at every point of use.  It heats water quickly, but sometimes has capacity issues during periods of long use.

The term tankless is a bit deceiving. The water is heated inside a "small" tank and there is no large storage tank.
Two other issues that also need to be considered are capacity and what's called the "first hour rating" or how many gallons of hot water a water heater can generate in one hour.
Smaller water heaters are cheaper than large ones, but if you don't have enough capacity, you will wish you had purchased a bigger one.
A family of three or four can get by on a 60 gallon tank, but any more people than that should be using an 80 gallon tank.

The first hour rating is also important.  The capacity can be large enough, but if you have showers, laundry and other uses competing at the same time, someone is going to get cold water unless your water heater can keep up.

The professionals at the Geiler Company can walk you through all of the choices when you are considering a new water heater.  Call us at (513) 574-0025 and let us help you make the right choice.