Should I have a battery backup for my sump pump?

A sump pump is a basic but necessary device for many homes. Although the pump sits idle for most of its life, when rainfall causes flooding to the lower part of a home, the sump pump needs to be ready. For this reason, and several others, it’s a great idea to have a battery backup for a sump pump.

The importance of a functioning sump pump

If you’re a new homeowner or just bought a new house with a sump pump, you might not know the whats and whys of this important device. Sump pumps are essential for houses that are likely to flood, such as those that are built in areas with heavy rainfall. The American Society of Home Inspectors estimates that over half of homeowners will have some level of moisture in their basements. A working sump pump is key to preventing damage from potential flooding and lingering moisture at the foundation of your home.

The mechanics of a sump pump are relatively simple. A sump pump is usually housed in its own pit below the surface level at a house’s lowest point. This is usually a basement or a crawl space. When heavy rain hits, the soil surrounding the house’s foundation becomes extremely saturated. This makes the soil heavy, and causes it to put pressure on the concrete foundation, which can cause cracks that lead to leaks. As the water enters through the cracks, the excess water naturally flows to the lowest point where the sump pump is situated.

This is when the sump pump kicks into action. When the water enters the sump pit, the sump pump activates and begins pumping the extra water through a one way pipe away from your home.

Water damage can be extremely expensive. One of the last things you want as a homeowner is to lose several thousand dollars on repairs after a flooded basement. Even though a sump pump is sitting inactive most of the time, it’s important to have a sump pump system installed and ready to go in case of heavy rain and severe weather. 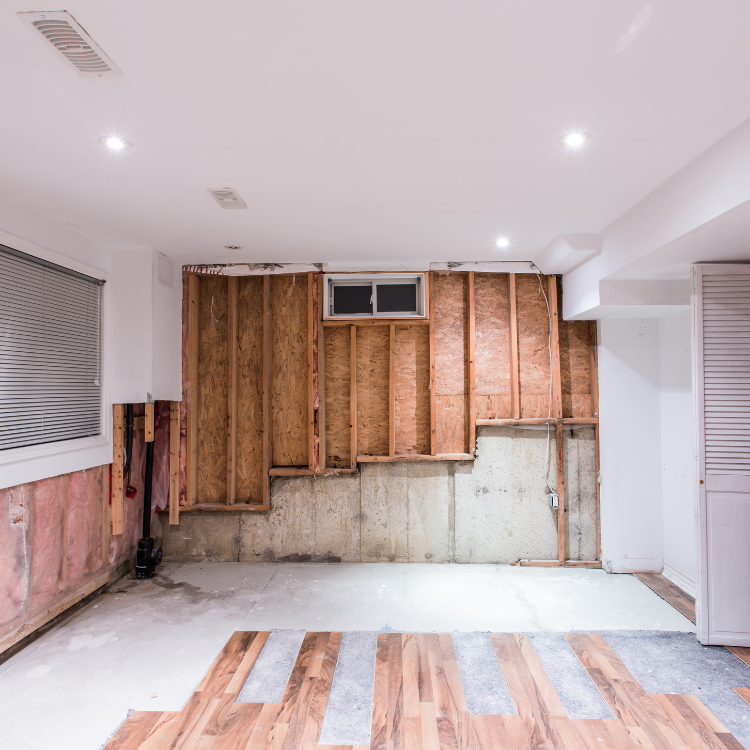 Reasons to consider a battery backup for your sump pump

Nature is unpredictable and the weather is completely out of our hands, so the best we can do is be prepared. As we’ve discussed, a sump pump’s purpose is to react to flooding from heavy rains, but many rain storms are also accompanied by high winds or lightning. With conditions like these, there’s a potential for local power outages. If your sump pump relies only on electricity, it may not be able to operate when it’s most needed should your basement flood during a power outage. The pump won’t run, and the water will remain stagnant in your home’s basement causing costly damage.

This is what makes a battery backup sump pump so appealing to many homeowners. The submersible device will always be ready to work, whether or not your home loses power during a storm. No matter what happens, there’s no question that your house’s foundation will be kept free of moisture. 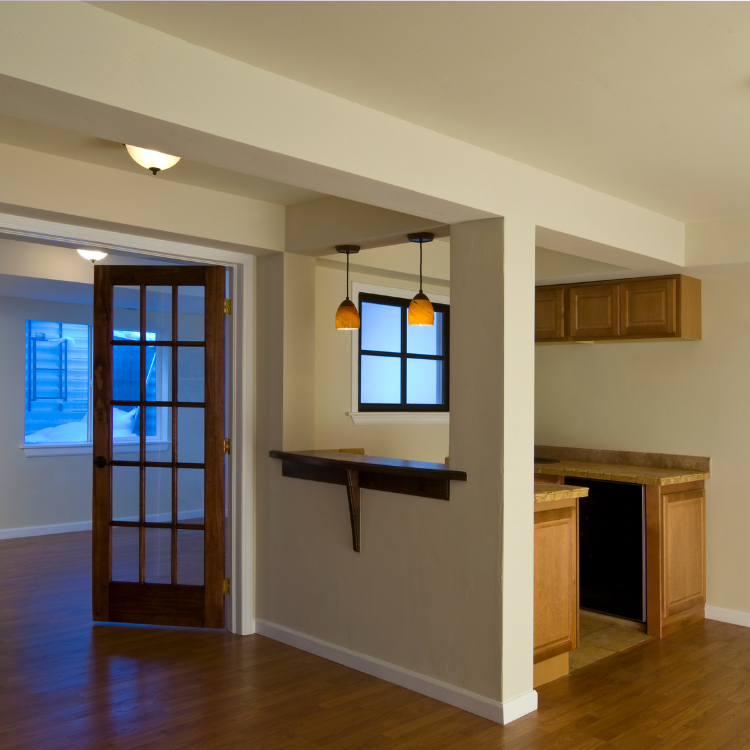 Peace of mind With something as important as a sump pump, it’s always a good idea to have a backup ready to go. You should think of it as something as essential as a spare tire or a working flashlight. Keeping a backup ready is part of disaster prevention.

Some people argue that having a second backup sump pump in general is enough. But, buying a battery backup usually costs less than buying a secondary pump. Plus, a second pump still won’t do any good if the power is out.

Because of the reliability of a battery backup sump pump, this device brings a lot of peace of mind to the homeowner. When the battery backup is installed, you can be confident that your home’s foundation will be protected, no matter what the weather brings. The battery backup stays charged on its own, and requires almost nothing from you in the way of maintenance.

Imagine being on vacation only to come home and find that your basement has flooded after a big storm caused a power outage that turned off your sump pump. When there’s a battery backup, you can rest assured the pump is doing its job.

Works around equipment malfunctions A power outage isn’t the only thing that could cause a sump pump to stop working. Sometimes there’s an issue within the primary sump pump that keeps it from functioning properly. In these cases, a battery backup can be a huge lifesaver.

One example is a clog. As water drains into the lowest area of the house and collects in the sump pit, it inevitably collects some debris along the way. A small amount of debris isn’t an issue. But, if the sump pit gathers enough in the way of leaves, dirt, rocks, and other items, it can block the sump pump’s intake screen. This is fixable, but if you don’t know about it you might not catch it in time.

Easy to install If you’re a homeowner with a house that’s prone to flooding, nothing should hold you back from getting a battery backup sump pump. These devices are easy and quick to install, and won’t disrupt your life much at all — unlike the long process of repairing potential water damage. Save yourself the worry and the hassle, and get a battery backup for your sump pump.